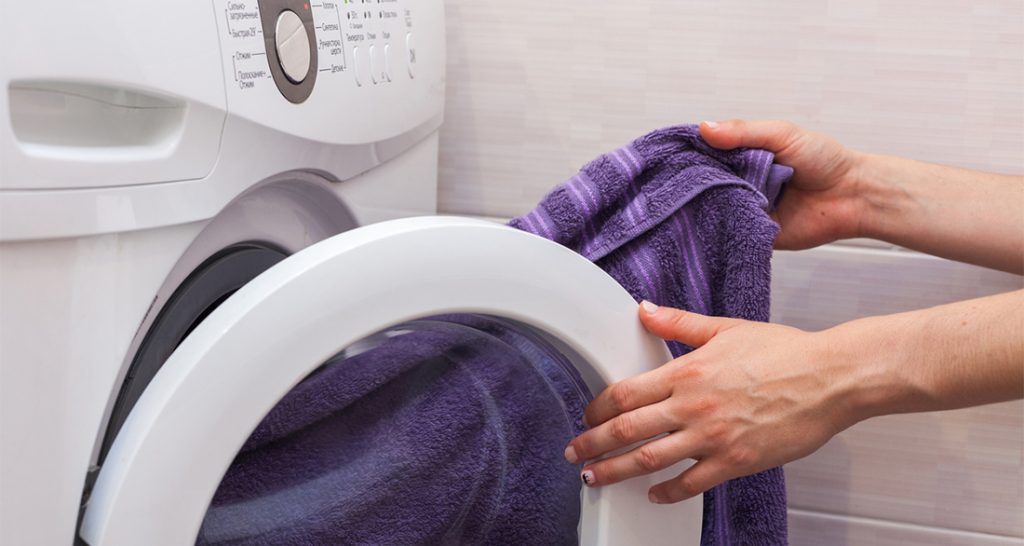 Ever stare at your energy bill and wonder what is costing you so much money? Is it your kids’ TV habits, or the washer or the dryer that is running up your energy bills? While your initial guess might be right — yes, your furnace and air conditioners are the biggest culprits of energy usage — you might be surprised by the amount of energy some of your smaller, everyday appliances are using.

1. Your Cable Box
While everyone has their never-ending list of must-binge TV shows, could you ever imagine that the cable box alone is one of the biggest energy hogs in your home? Whether or not you are watching TV, it is still using energy. A digital recorder estimates that the cable box in your home costs around $8 per month. Surprisingly enough, even if you have your box turned off, it’s still using energy. TIP: Make a habit of unplugging your box at night; just don’t forget to plug it back in when you’re trying to watch TV again.

3. Washer and Dryer
While some might think that paying $1.00 for a load of laundry at a Laundromat is expensive, the average homeowner spends around $400 per year just to keep their clothes clean and dry. A lot more than you thought, right? TIP: Since cutting back on the amount of laundry you do isn’t the most efficient solution, try using energy-efficient appliances instead. While they may seem to present a pricey upfront cost, they will be well worth it in the long term. Upgrade your appliances to newer models for more savings in the long term. Also, try washing your clothes in cold water. To dry your clothes, add a dry towel to the load to absorb some of the moisture along the way, and cut the drying time in half.

4. Computers and Wi-Fi
In the technologically advanced world of today, computers and internet access are pretty much essential to daily life. While you’re mindlessly searching the internet, answering emails and shopping online, it might quickly slip your mind how much you are spending to keep that connection going.

The use of computers and the internet costs on average $50 to $70 per year, which greatly varies depending on the number of users and what they are doing. Heavy video use and increased time online can all greatly increase this number. For individuals whose work relies on a computer and a strong internet connection, this number is likely much higher. TIP: How many times do you really need to view that video of the baby panda bears?

These are only a few of the appliances that raise your monthly bill — some more surprising than others. It’s good to be mindful of your energy usage and keep it in control to maintain your energy costs.

This article was originally published at Home Actions.