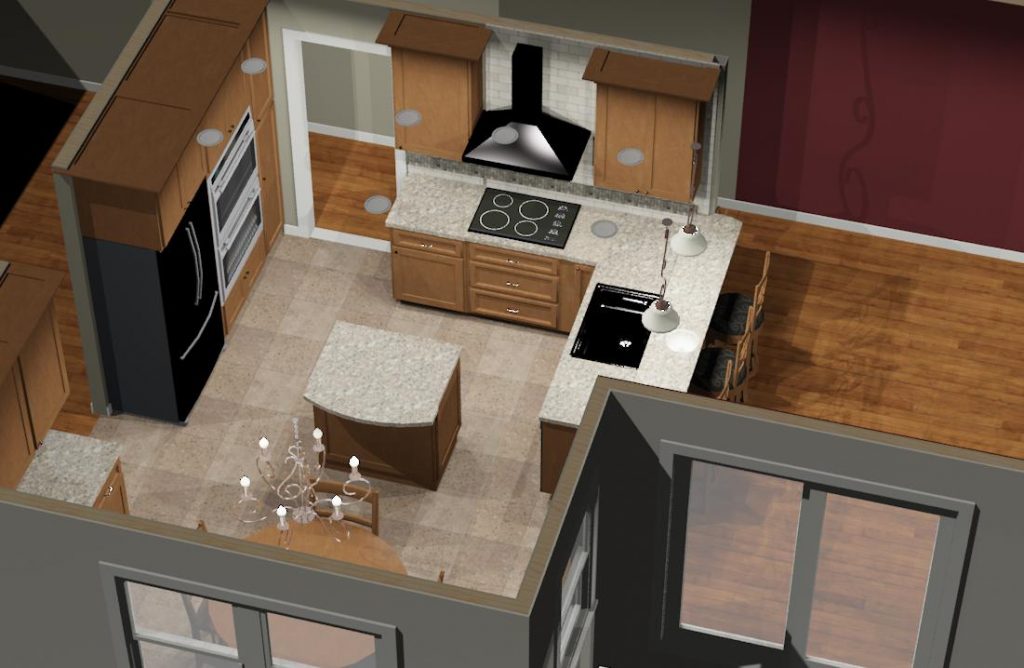 General contractors do their best to keep jobs in line and on budget but want consumers to know that the process is a two-way street. A survey of 300 general contractors nationwide published by Consumer Reports in June 2016 detailed seven kitchen remodeling mistakes made by consumers that are guaranteed to cause problems for homeowners. Among them:

This article was originally published at ProRemodelers.com.