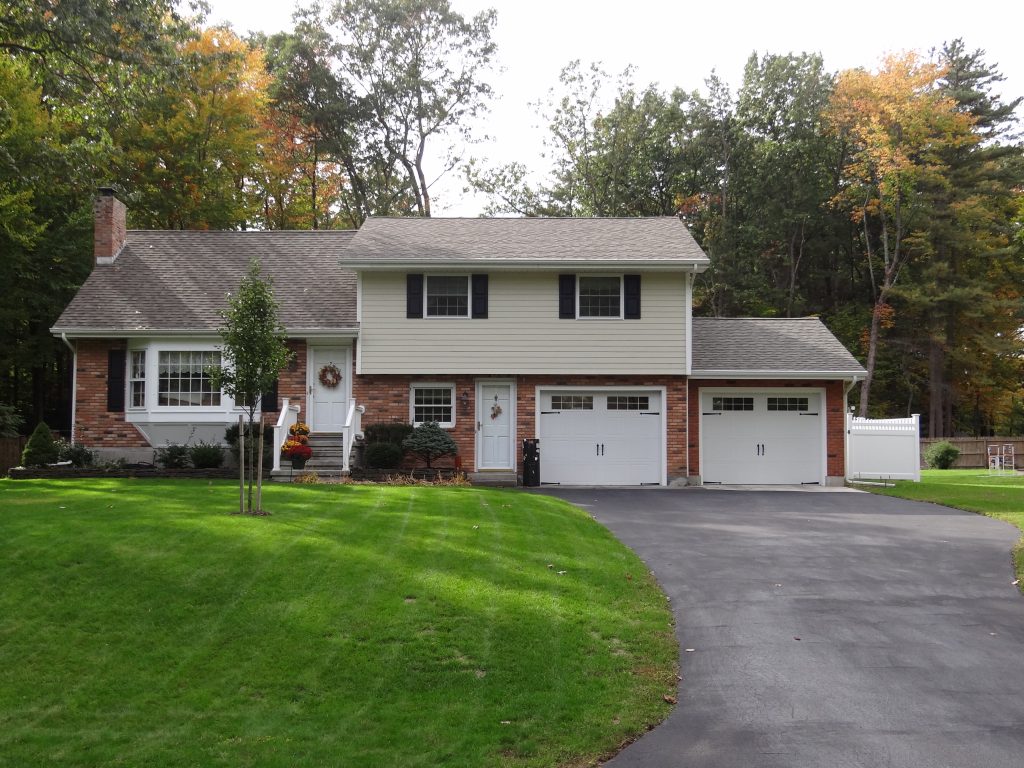 A new addition can connect you to the yard, raise the roof, bring in light or make a statement. Which style is for you?

So you want more space. A little extra room because the family is growing, children or parents are moving back home, you’ve started a home based business, you’ve always wanted that conservatory, or any of the thousand other reasons why your existing house just isn’t big enough.

You’ve also lived in your house for a time and know its little idiosyncrasies. You’ve become really familiar with how the light changes with seasons, the best views of the yard, how movement from room to room takes place.

To get started you’ll want to interview a few architects to see what they think about the possibilities of expanding your house. Because each architect will have a different approach, go ahead and ask them where they envision the addition and how it will tie into the existing house. Find out which shares your vision.

Pondering an addition to your house? Here are 10 design options to consider.

Connect to the yard. The most common addition has to be the one that attaches onto the back of the house. Usually, especially in older houses, these are kitchen and / or family room additions. A great advantage to an addition like this is the ability to strengthen the house’s connection to its yard. Here, new doors lead to a new outdoor room complete with furniture.

Use a different material. Another advantage to having an addition to the back is the chance to change materials. Rather than trying to match an existing brick, which could be expansive and problematic, the addition can be of wood. Keeping the all of the wood the same color binds each piece into the whole.

Rather than having one large gable roof that would have peaked above the existing, the addition roof is broken down into smaller and lower pieces.

Create a jewel box. Like a conservatory, additions are opportunities to create something truly special.

Filled with light and space, an addition can let you live outdoors all year round.

Make a (small) statement. Sometimes different is better. Explore how the addition can express your own aesthetic. Certainly an addition on the back of the house can afford an opportunity to be expressive.

Make a (big) statement. Sometimes you’ll want to really express yourself and let the whole world know. No backyard addition will do. Something clearly visible from the street announcing that this is your house lived in by 21st-century folks.

Create a pavilion. If the site is large enough you can extend the addition out and away from the existing house. Doing this really does give you a chance to create an almost stand alone pavilion that can be quite different from yet complement the original.

Stretch it out. Again, if the site is large enough try stretching the house out across the property. The advantage of this is to make what could be quite large and massive into a series of small and connected pavilions.

Raise the roof. Look at a second floor addition in a more urban area with little opportunity to expand horizontally. This is an especially effective strategy on a small lot and the addition is quite large.

Ranch up. Rather than using up precious ground area and building a foundation, adding a second floor addition to a ranch house is a great and cost effective way to get that extra space. Because this type of an addition requires a new stair be located in the house, it’s a great way to fix some of the underlying deficiencies of ranches (such as the dreaded going through a room to get to a room syndrome).
This article was originally published at Houzz.com.
« Previous Post
Next Post »
Contact Us